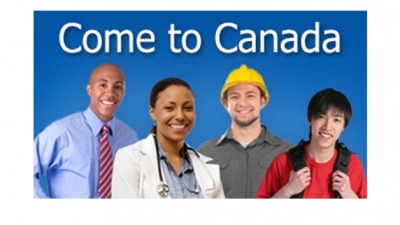 There’s a better life to be had as an office worker, doctor, contractor and backpacking student hoping for an internship with a four-year $80,000 philosophy degree

The Globe and Mail is reporting that, “The Liberals will soon follow through on their election pledge to repeal the Conservatives’ controversial Bill C-24, which gave the government the power to revoke Canadian citizenship from dual citizens convicted of terrorism, treason or espionage.”

This caused an uproar when it was introduced as a lot of people with citizenship felt like second-class Canadians. Especially relevant to new immigrants that had come to Canada for a new life and gained citizenship.

“‘We believe that it’s better to make it easier rather than harder for people to become citizens.'”

Full story here and worth a read.