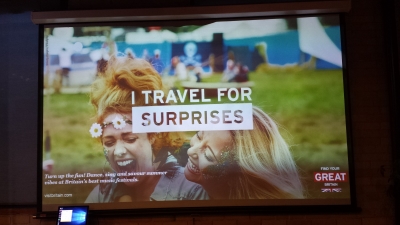 On Tuesday evening VisitBritain launched a new marketing campaign in Canada to boost tourism to Great Britain and Brits in Toronto was invited along to check it out.

The “I Travel For…” digital marketing campaign was officially launched at an evening reception at The Spoke Club hosted by VisitBritain with the British High Commissioner Susan le Jeune d’Allegeershecque CMG.

As well as VisitBritain’s campaign launch, the event showcased GREAT British food and drink in collaboration with the UK Government’s Department for International Trade and Scottish Development International.

Also in attendance were Gavin Landry, Executive Vice President, Americas, VisitBritain; Kevin McGurgan, the British Consul-General in Toronto and Director-General for Department for International Trade Canada; Dana Dickerson, Lead Trade Officer for Food & Drink at the British Consulate in Toronto; Liz Chester, Marketing Manager, British Consulate in Toronto (back when she was looking for a job); and — last but not least — Melissa Grelo, Co-Host of The Social and Your Morning on CTV (tweets express her views and not those of her employer).

Brits in Toronto had a really good chinwag and one manly hug with four out of those six people, before attempting to video the launch promo reel, getting 50% in and then cringing as our phone battery died.

Once the business part of the evening was over, it was time for the pleasure. Sourced from the UK, all of these food and drink products were showcased, providing guests with a taste of what visitors can expect while travelling to Britain in 2018. These products are also available to purchase in Canada! (Tell ’em Brits in Toronto sent you for zero $ off but gets our name out there a bit more, cheers.) 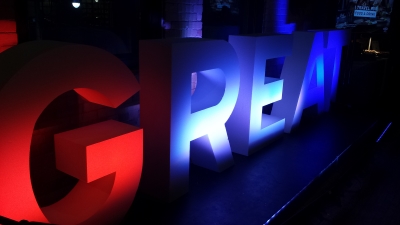 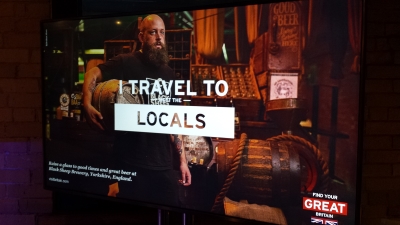 Do you travel to meet the British locals? 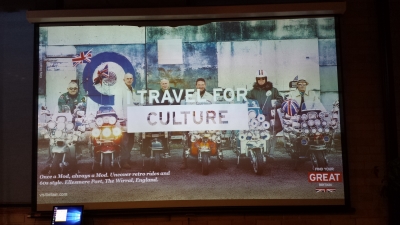 Or travel to be an extra in Quadrophenia 2: The Dads Return For A Rumble 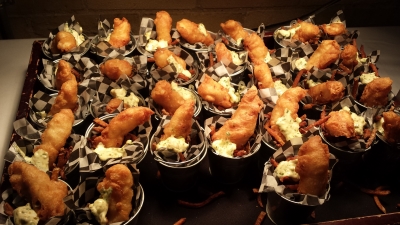 British event? Must be some posh fish and chips somewh — oh, thank you 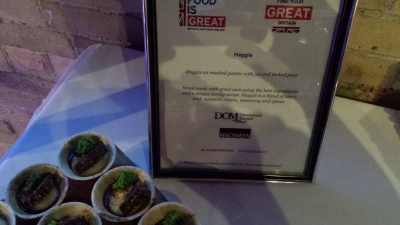 Haggis on mashed potato with jus and forked peas you say? Don’t mind if I do 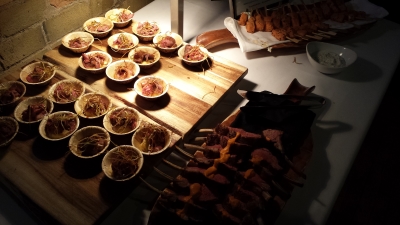 Bone-in lamb with some extra lamb on the side? Think I just have room … 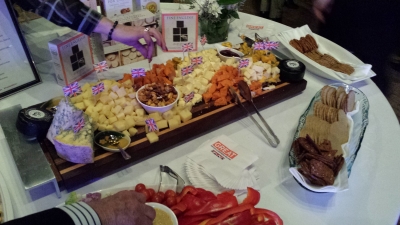 Tons of cheese? No, I really can’t, getting a bit stuffed mate. Oh go on then you cheeky bugger! 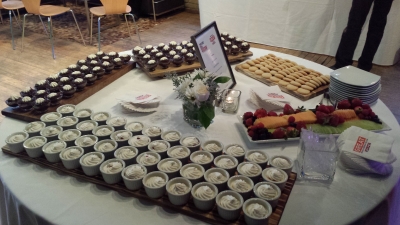 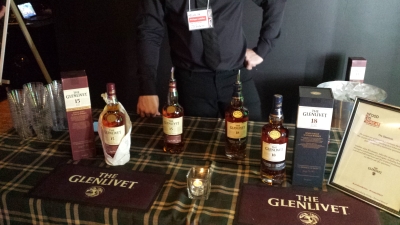 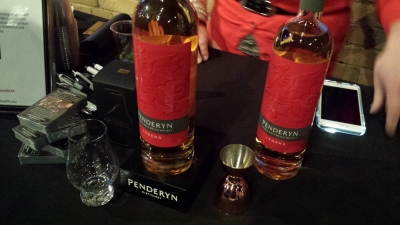 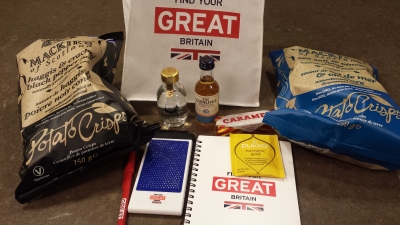 All in all … a brilliant launch party and we hope that our readers check out some of the products showcased and Brits in the UK see the great job that Brits in Toronto are doing here to encourage people to visit the UK. (That got a bit confusing.)