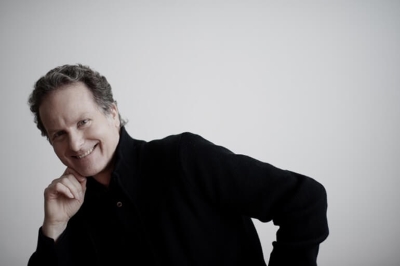 Quick jaunt across the pond back home to soak up the post-Brexit fun and games, just in time for the London Calling: Music in Great Britain festival that starts today and runs until August 7. (Forgot? We gave you a heads-up back in April, tut tut!)

The Toronto Star has it pretty well covered, so take a look at what’s going on and show your support for great British music! 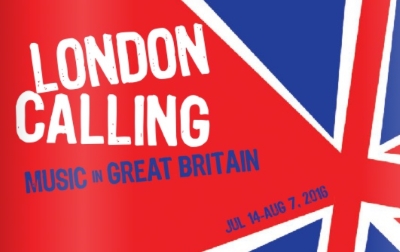 Bit biased, obvs, but we think that British music is the best in the world. End of.

The Toronto Summer Music Festival seems to think along those lines too as the theme for 2016 is London Calling: Music in Great Britain.

Full credit to Michael Vincent, Editor of Musical Toronto who has the scoop …

“In keeping with tradition, the 2016 Toronto Summer Music Festival has announced this year’s 24-day classical music festival around a theme. Between July 14 to August 7, 2016, the festival will explore a rich portrait of the vast musical traditions of Great Britain, and will feature British master composers Elgar, Vaughan Williams, Britten, Walton, and many more.

“The Festival will also touch on a few British Baroque gems, and a few nods to the pop music British Invasion.”

So view the brochure or buy some tickets and celebrate great British music in Toronto!