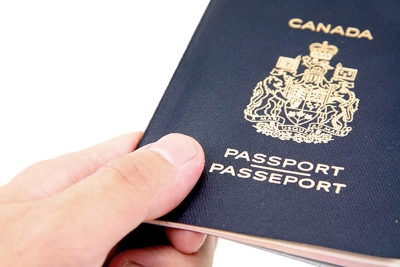 British and Canadian? You have a bit more time to get one of these now

Brits in Toronto recently mentioned that if you have dual British and Canadian citizenship, as of September 30, 2016, you will need a Canadian passport to be allowed to fly back into Canada. That seemed pretty tight and thankfully the higher-ups agreed.

As the Toronto Star reports:

“‘In consultation with airline partners, we’re taking further steps to minimize any travel disruption,’ said McCallum. ‘We’re extending the leniency period and doing another major information blitz in Canada and abroad to encourage affected travellers to plan ahead and get the necessary travel documents before they book a flight to Canada.'”